Facing forwards: predicting the future of business and work 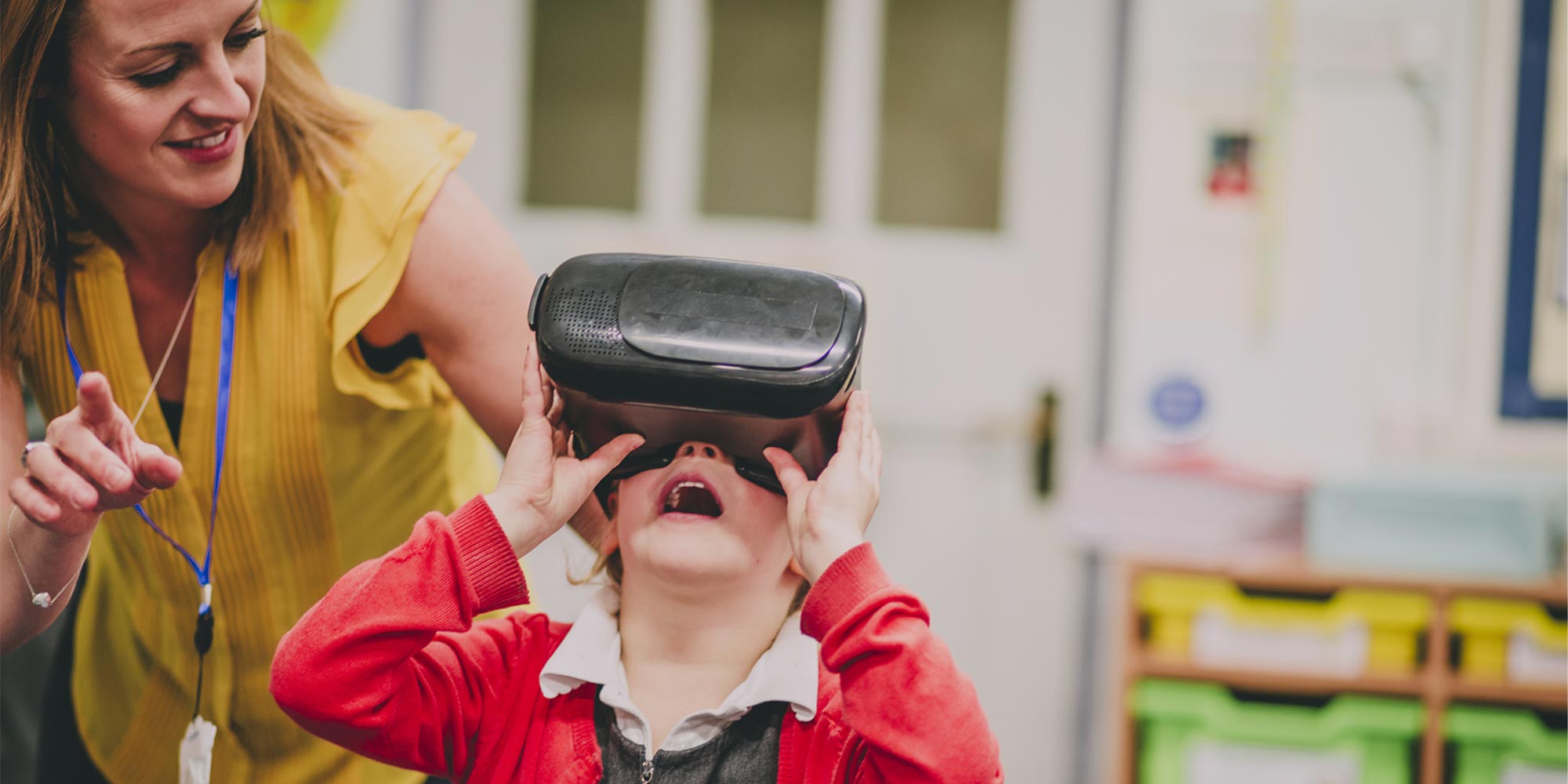 The NatWest Future Businesses Report – released in November 2021 and free to download – has opened a window to the future of British business, life and work. Charting the technology trends that will change the services we use the way we access them, and the sectors that will benefit, the report predicts the shape of the business landscape 15 years into the future.

The report was commissioned by NatWest, and co-authored by leading futurists and consumer business experts.

Among eye-catching predictions covering everything from insect-based protein to space tourism, one of the less surprising developments the report forecasts is a growing relationship with technology. “What was clear to all of us was how a greater interaction with technology is going to revolutionise businesses and transform almost all industries,” says Dr Ian Pearson, co-author and a futurist for almost 30 years.

One way this greater tech presence may change our lives is in travel and tourism, one the sectors the team looked at. And this is one of the places it comes together with the other major trend, the movement towards sustainability. Along with the increased presence of fuel cells and lithium batteries in cars, the report predicts we’ll take fewer physical holidays, but will make up for it with virtual reality ‘breaks’ which will give us the next best thing to being there in person. And if VR vacations sound underwhelming, the team are also predicting haptic bodysuits which allow you to directly experience sensations like touch and heat. So you might be able to sit on a digital beach and still feel the sand in your toes and sun on your face.

Dr Pearson is keen to make it known that these predictions aren’t science fiction. Instead, they’re logical projections of existing trends and technology. “Many of the future businesses we predicted build on technologies that are often already in development,” he says. “So it won’t be long until some of these futuristic-sounding businesses start appearing on our high streets and business parks.”

Speaking of high streets, there are some things that are set to change less than you might imagine. While you could be forgiven for thinking that online shopping will continue to eat away at the shopping street until it disappears, the team doesn’t see it that way. “One thing the panel all agreed on is this is not the end of our high streets, which will thrive if businesses can offer good enough reasons to go there.” Those reasons could include things like augmented reality experiences, which are already starting to be seen in stores like Ikea. “Long term, more than 50% of retail will still be in high street shops, with predictions like AI tailoring and insect food outlets showing how businesses could adapt in future.”

Many of the report’s findings and conclusions were also put to a survey of 2000 British people. Respondents were asked whether they agreed with the predictions, and how they felt about them. Their answers illuminate how the public expect to see the world of work develop over the next decade and a half.

Almost two thirds (64%) said their jobs would need to adapt to keep up with new developments. And almost everyone (94%) agreed that workers will need a more diverse skill set to work in the businesses of the future. But most are optimistic that automation and AI won’t cause a complete career change, with only 4% saying that they thought their job would become obsolete. Even so, many respondents were considering new work opportunities which could arise, with 52% saying they’d be interested to work in robotics.

A future in green

Over half also agree that environmental sustainability is the single most important factor when it comes to them supporting new businesses, at 54%. And from agriculture and energy to fashion, there are plenty of suggestions in the report for how different sectors can become less carbon intensive.

One of the most headline-baiting predictions is the afore-mentioned insect food outlets, with the panel betting on bugs to be an accepted part of a sustainable, low calorie and high protein diet. Crickets mixed into wheat flour or burger patties and served up in fungus-based packaging may not sound like everyone’s idea of a brighter future, but our Head of Leisure and Retail David Scott has his eyes on the bigger picture. “The benefits of cutting carbon emissions from food production is incredibly compelling,” he says. “Insect farming produces one 100th of the emissions of the equivalent output from beef cattle or pigs, which makes the likelihood of farming insects at scale seem pretty inevitable.”

And the economic rewards for those who push the frontiers are great as well. Another of our recent reports, the post-COVID Springboard to Recovery report, found that the SME sector could add £140 billion to the UK economy – and 3.2 million jobs – if properly nurtured.

At a time when optimism can feel in short supply, together they make up a hopeful vision of a possible future.

Find out more about our support for enterprise 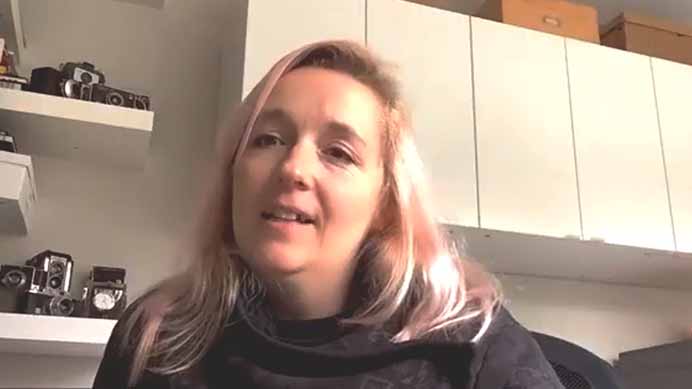 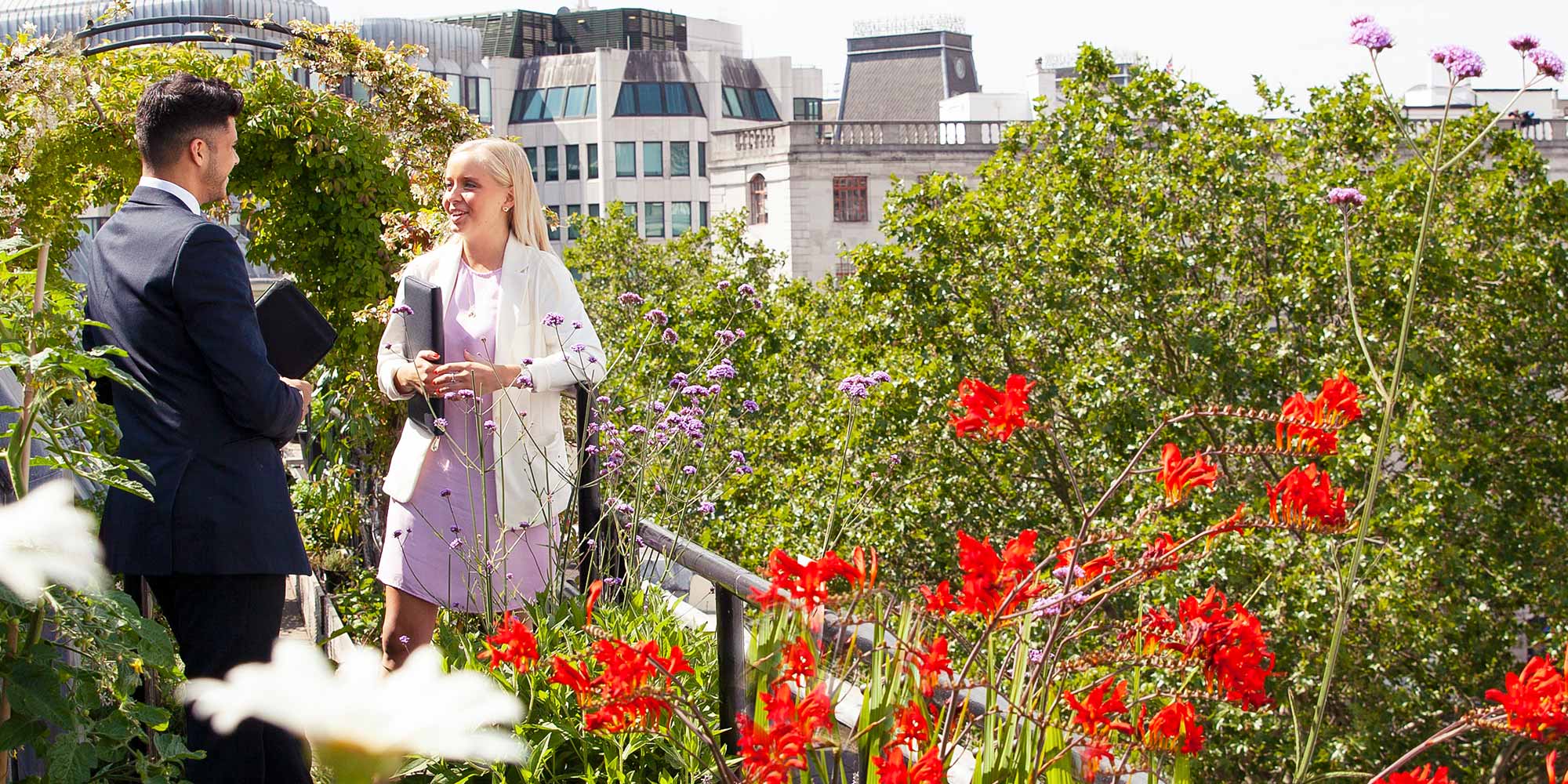