How to transfer your skills when changing career

by Ste Bauman, posted 7 months ago 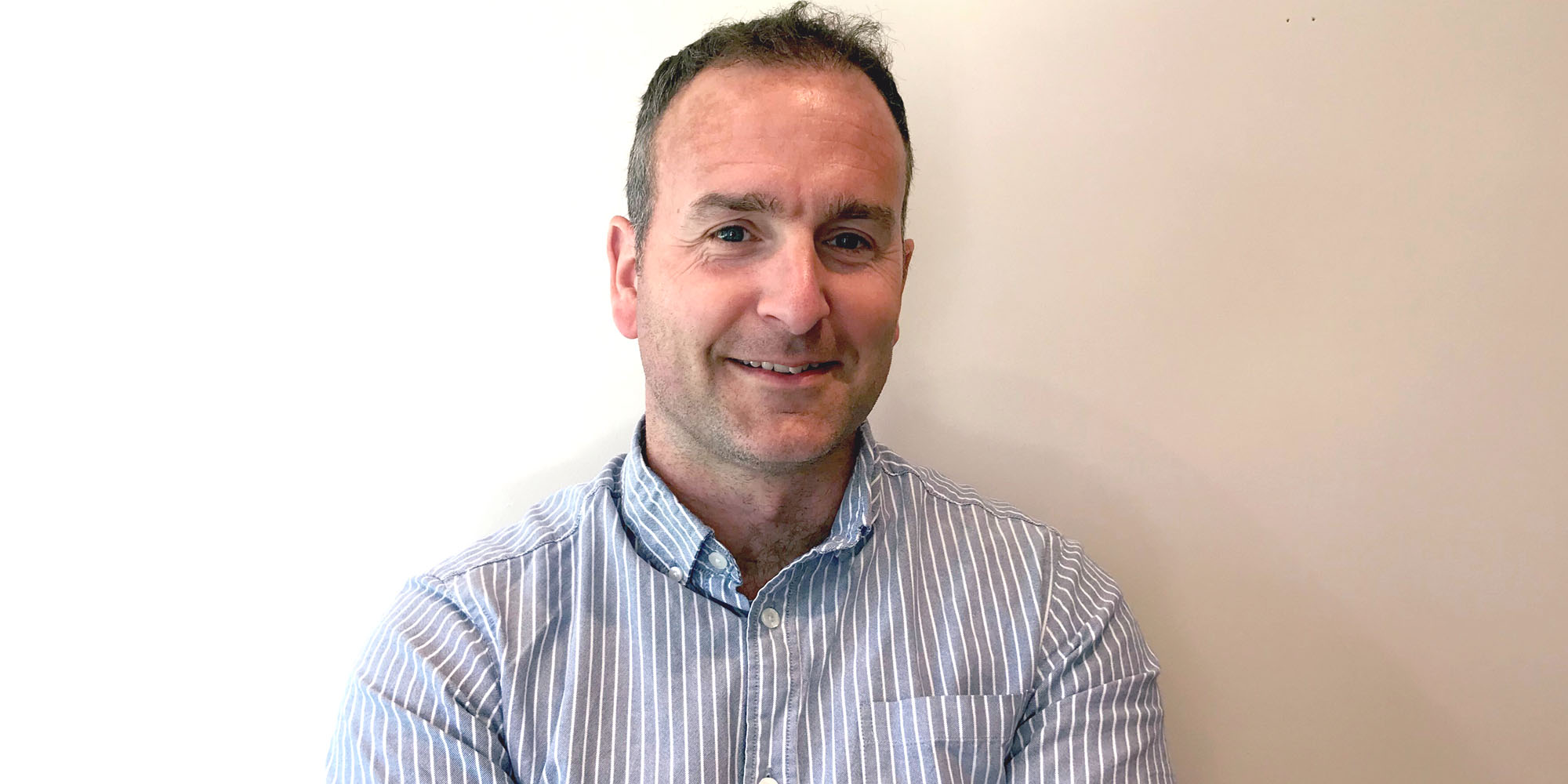 Back in my school years, I never knew what I wanted from a career. I would push forward in the hope that one day I’d figure it out. But there were also people who knew exactly what they wanted to do and made their choices accordingly. So, what happens a few years down the line if you decide your chosen career path might not be for you? Well, it’s time for a career change, and it’s time to bring all your soft skills along with you.

Moving career can be a daunting time for anyone. So I asked for some advice from Sandy McKenzie, a Technology Operational Risk Oversight Manager whose career started out in the Armed Services. Have you ever wondered if you have the transferable skills needed for a new role, or how you can use those examples to shine in your interviews? Sandy has you covered.

From the Navy to financial services

When Sandy left university, he knew he wanted to go into the military. He initially joined the Navy through a sponsorship but grew an interest in defence intelligence. This wasn’t an option in the Navy, so he transferred to the RAF. Serving there for 9 years, he saw time in Iraq and Afghanistan from an operations perspective. According to Sandy, ‘I found it insightful and exciting in some cases, but after I started a family, I was looking for something more stable in central Scotland.’

Not really knowing the jobs market at the time, Sandy took a role in local government as an adviser to the Chief Executive, providing recommendations around resilience, contingency, and emergency planning. During his time with the local authority, Sandy frustratingly noticed that a lot of the conversations started and ended because there was no budget available.

Sandy spent more time researching the jobs market and attending networking events, and realised financial services was the sector that intrigued him the most. That networking helped him see just how many different opportunities there were in the sector. ‘There were jobs relating to risk and compliance, security and resilience, and audit jobs that are good fits for people that have come from the military.’

At the time, we were recruiting for an Intelligence Manager in our Security team, which matched Sandy’s background well. Once there, Sandy started to gravitate towards cyber security, where he now works to help identify, report on, and manage the key technology risks with the technology leadership team.

There are a lot of soft skills that you develop in the military – teamwork, listening, mentoring people through professional and personal challenges. So Sandy cleared up a common misconception. ‘People think the military is all about hard skills – turning up at half seven in the morning, shouting and then doing repetitive exercises. Nothing could be further from the truth, particularly when you're in a difficult setting.’ Sandy explained that there’s a lot of focus on training and developing new skills in the military, but it can often seem challenging to bring those to life in interviews when changing careers.

When looking at career options, one of the most helpful things Sandy did was look at the recruitment websites for companies he was interested in. ‘It sounds simple, but it helped me to understand about their interview processes and have a better knowledge of what they were expecting from me as a candidate.’

He also recommends networking events like the ones he went to. ‘You can talk to people that have taken a similar path to yourself. It's a chance to ask them what their job is like day-to-day, what are the challenges they would be looking at, or what qualifications would be good to achieve.’

Sandy explained that working in Risk is about knowing your priorities, and risk appetite, and collaborating with stakeholders to make decisions. One of the biggest soft skills he transferred over from the military was his ability to listen, and not jump to conclusions. ‘In my current role, I’m dependent on the input of multiple experts, and all those voices need to be heard. Understanding their ideas, structuring them into a problem statement, and recognising what the options are, are all skills that I developed early in my career, and call upon them daily.’

What makes this a great place to work?

For Sandy, job satisfaction comes from feeling engaged and valued, in an environment that’s flexible, diverse, and supportive. On top of that, he’s able to work on in-depth projects that bring out his transferable skills. ‘You can have constructive conversations about the complex challenges we face around the technology we use in Risk. Challenges that we need to get right to deliver safe and secure banking to 60 million customers.’

Our colleagues are encouraged to bring their different viewpoints, considerations, and expertise to the table. We encourage people to find those critical conversations and listen in a way that allows us to work well and effectively together. It’s through this support that people like Sandy can come up with solutions that will make a difference to our customers.

Are you ready for a career change? 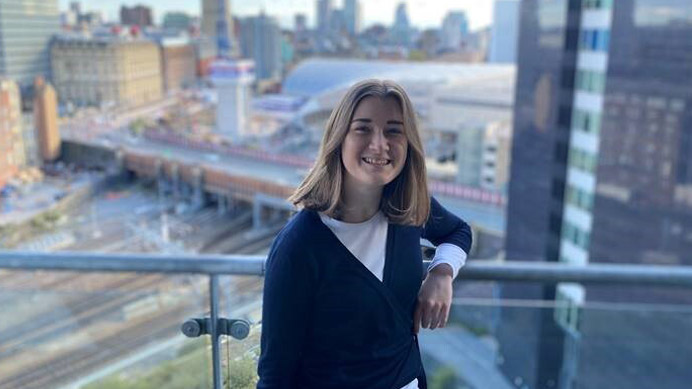 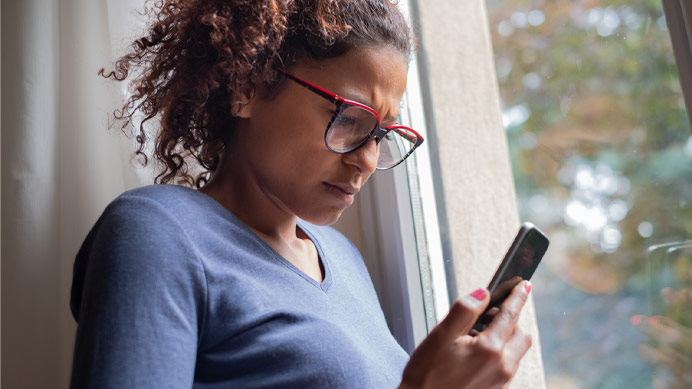 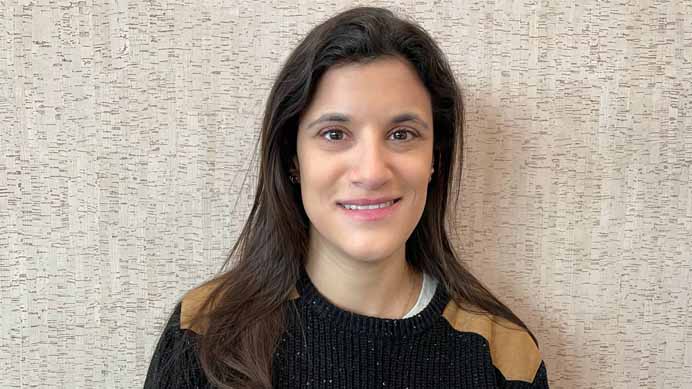 Is consultancy right for you? A journey into data analytics
Inside NatWest Group
Posted 10 months ago