by Nick Whitley, posted 18 days ago 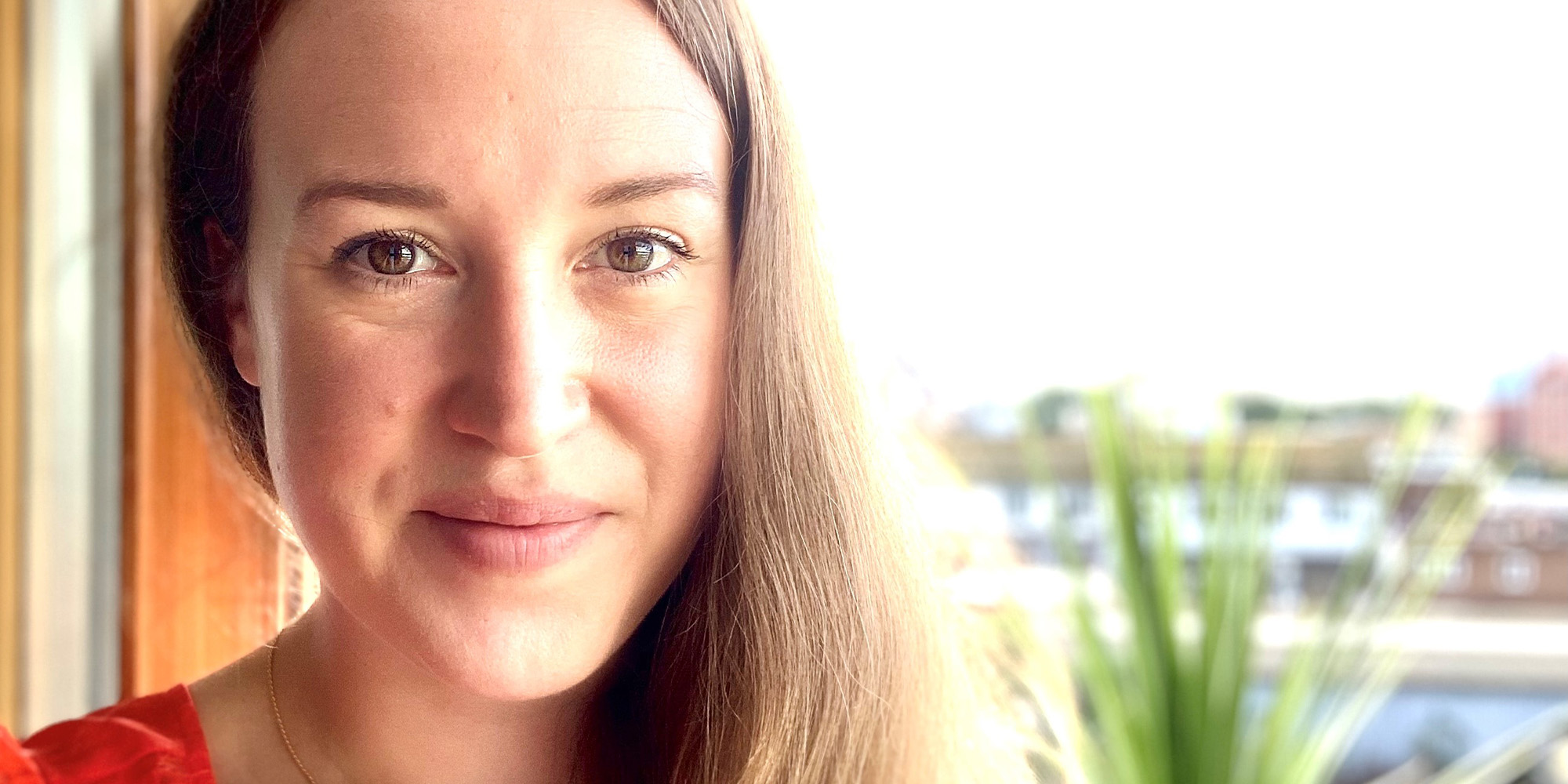 Caroline McIntyre joined Retail Banking recently as Product Owner for Current Accounts. It’s a big change from her previous role as Business Support lead for Commercial Banking CDIO. But arguably, the biggest change for Caroline was in her approach to getting to know a whole new team without hiding a part of herself.

Caroline was 14 when she discovered she had dyslexia, and it’s something she’s worked hard to disguise all her life, until very recently.

‘It was my GCSE English teacher who first turned around and said, “Caroline’s dyslexic.”

‘It was the mid-nineties and the message at that time was very much, “yes, Caroline’s dyslexic, but she’s also smart so if she can fly under the radar, maybe it’s better not to tarnish her with that label.” My experience of being diagnosed was all about keeping it quiet and not disclosing it. And that’s something I carried with me until very recently.’

My experience of being diagnosed was all about keeping it quiet

‘When I joined my new team, there was lots to learn. Because I was open with them about my dyslexia, I was able to explain what I needed. I could say, “I need to write this down” or “have you got a visual you can show me?” I can’t learn by listening for half an hour. They were receptive to that.

‘I’ve always found it hard to show vulnerability,’ Caroline admits, ‘but being able to say, “actually I’m struggling with this, can we try it a different way?” means that I get to where I need to be quicker. And I’m not putting as much pressure on myself or putting in a ton of extra time on my own to try and disguise it.’

For Caroline, the whole experience has been liberating. ‘Disclosing my dyslexia very publicly and realising that it wasn’t that scary gave me a lot more confidence to start putting my head above the parapet in more situations.’ One example saw Caroline take the bank’s inaugural Tech Awards from an idea on a page to a fully-fledged annualised event, leading a group of volunteers to launch the awards on a very small budget.

My experience of wearing my dyslexia on my sleeve, so to speak, has been fantastic.

‘As part of the work I did on the Tech Awards, and for the broader support I provided in the diversity and inclusion space during the pandemic, I won the “We are the City” Rising Star award for Diversity which was amazing. I felt hugely honoured.’

Caroline’s confidence has soared, achieving things she never expected, making connections she would otherwise never have made and even securing her current role. ‘I don’t believe I’d be in the role I’m in now if I hadn’t taken that first brave step and put myself out there more visibly,’ she admits.

‘I know there are still far too many people out there that don’t disclose hidden disabilities, and I get why. People fear being defined by them, but my experience of wearing my dyslexia on my sleeve, so to speak, and not hiding away from it anymore has been fantastic. It’s not something I ever thought I’d be brave enough to do, but it’s been a catalyst for me to stop wasting energy trying to hide special parts of me that I worried people might judge. Instead, I’ve been able to say “this is me.”’

Want to hear more about how we value inclusion? 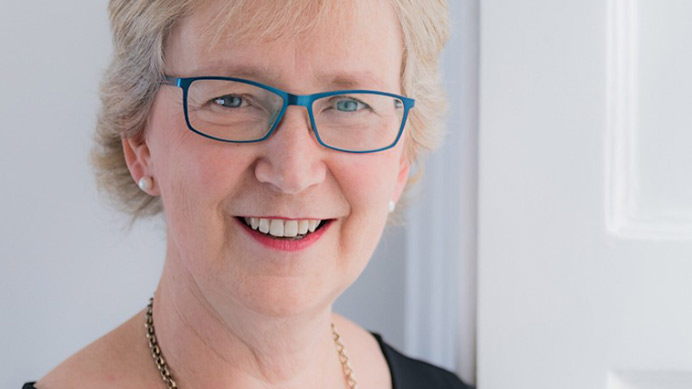 Coming to terms with anxiety
Inclusion
Posted 4 months ago